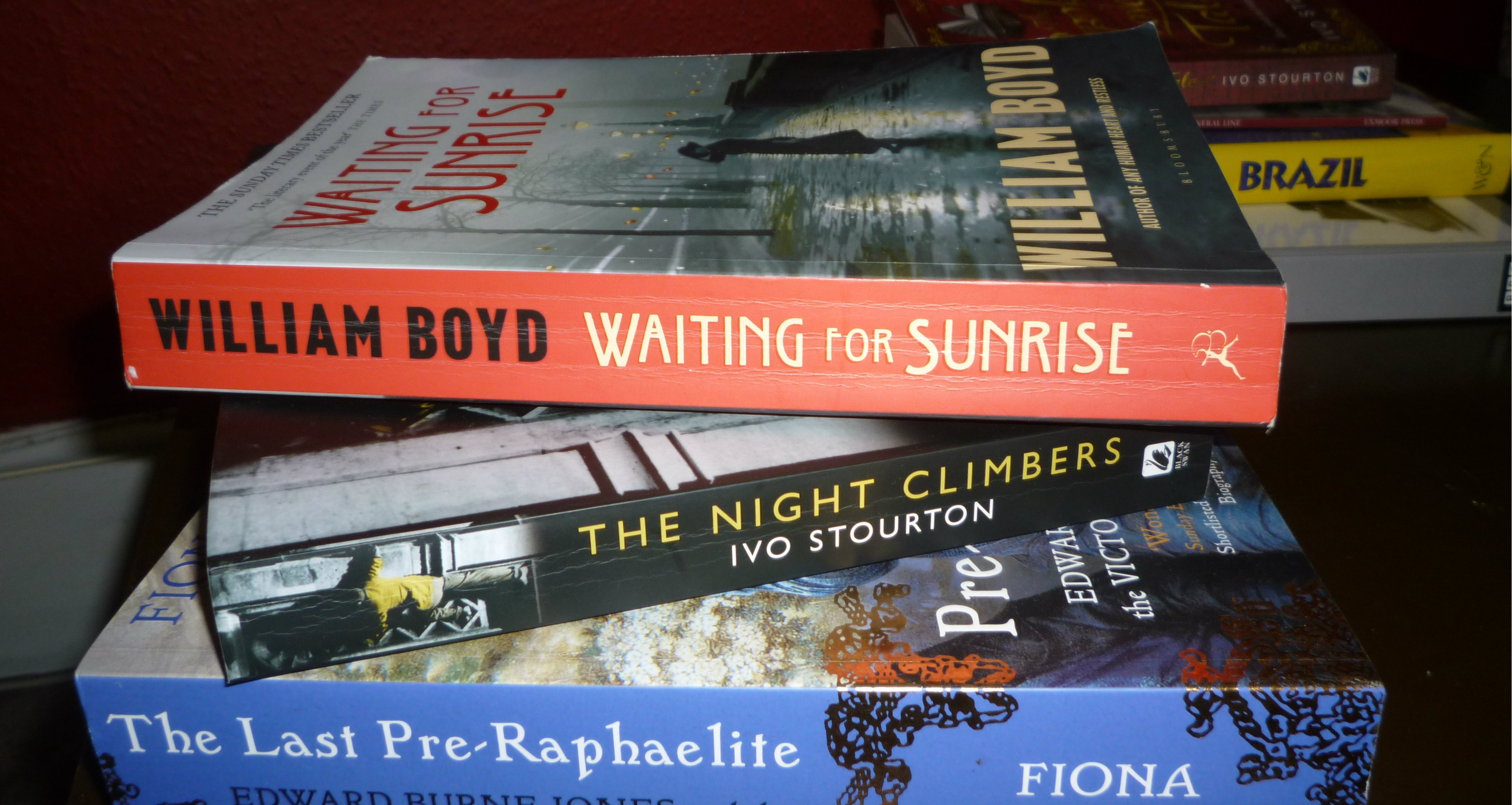 Waiting for Sunrise, Review of Novel by William Boyd

My husband said it was the best William Boyd he had read. My son agreed- he had given it to my husband as a Christmas present. Thus advised, I looked forward to reading it. I was interested in the way it began. It’s always so hard to know how to begin and end a novel, but to start it as though you are watching someone from afar is a good ploy and one I have never seen used before.

All the William Boyd books I have read take a lot of “getting in to”, and this one is no exception. The first half is set in post-first-world-war Vienna. The descriptions of the city are excellent, extremely well researched, conjuring up just the right atmosphere but I found it hard to get to know and like the main protagonist, and found it hard to believe that he would do some of the things he does in that era. Similarly I didn’t relate to the girl he meets, finding her just a bit too far-fetched to be real.

The second half of the book is a spy story, with cross and double-cross, reminiscent of William Boyd’s “Restless”. Initially drawn in by it, my interest quickly waned as it became increasingly complicated, and I had to keep looking back to remind myself who was who and what happened when. Characters were introduced, who I thought might be important, but who turned out to have minor impact on the story and I found myself wondering why they had been there at all.

The climax of the story is oddly disappointing and leaves many questions unanswered. I’m still not sure if the main character identified the right man as the traitor, despite re-reading the last few chapters. Letters and documents are referred to which I couldn’t remember at all, and the hero’s love life remains unsatisfactorily unresolved.

My husband and son maintain that it’s a brilliant book, the best William Boyd has written, but for me it doesn’t compare to “Brazzaville Beach” or “Armadillo”.