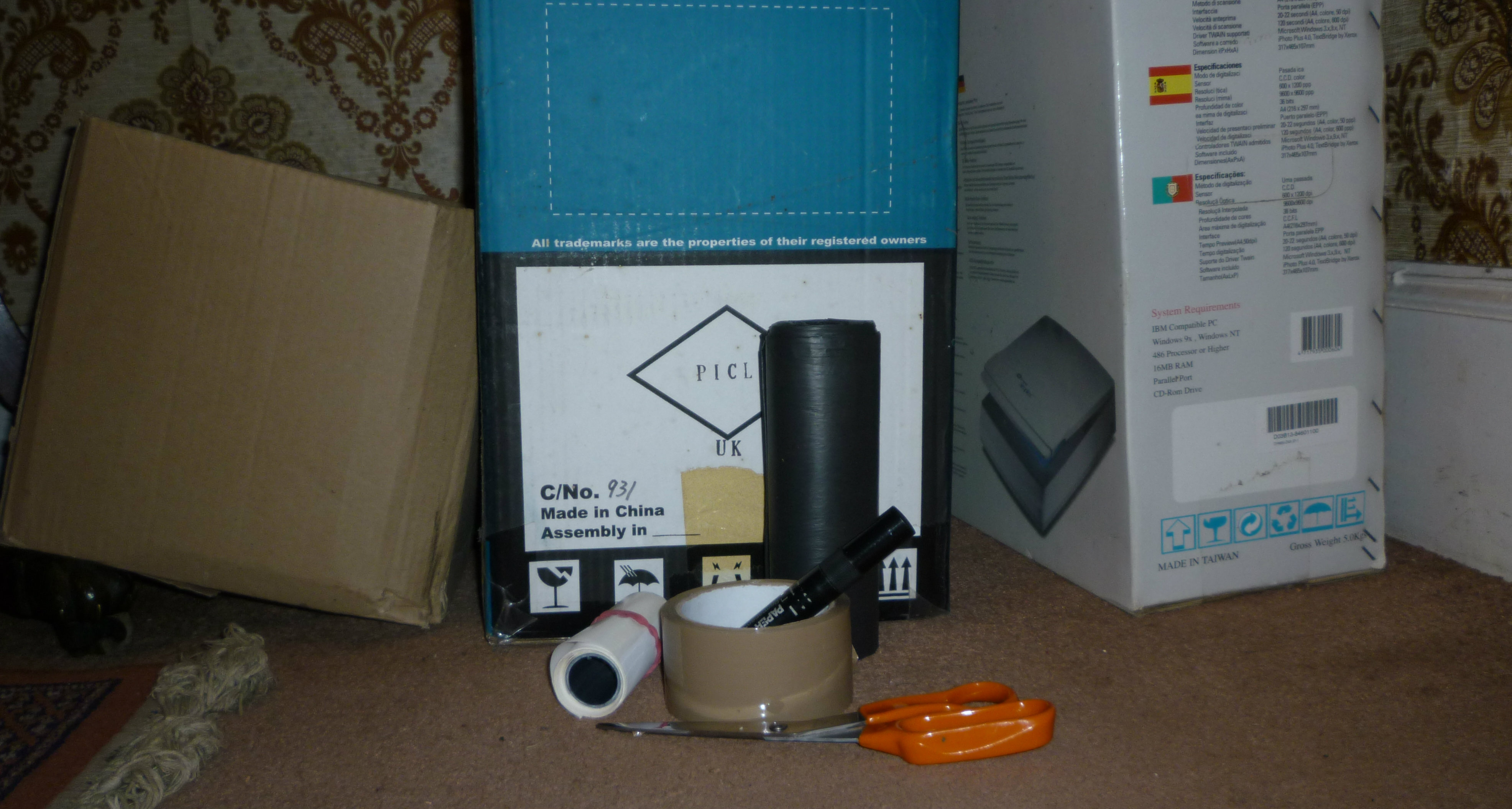 It’s said to be right up there with death and divorce: the stress of moving house. Our house has been on the market for three and a half years. “It’s a bad time to sell.” Everyone says, shaking their heads. And with the benefit of hindsight we realise we should have gone on the market five years previously. Or even earlier. The children left home years ago. Except for Christmastime, three bedrooms stand empty and forlorn. Well, maybe not quite empty. Your children may leave home but their stuff will stay with you….”

Ours is an unusual house. Half of a Georgian Manor House, you walk through rooms to get to other rooms, down a couple of little stairs to get to the bathroom. Some rooms are large, square, well-proportioned in the Georgian style, others are low ceilinged, oddly shaped, far older, part of the original farm cottage that pre-dated the Georgian extension. :We have large cellars, with the original wiring for the bell pulls for the servants. There are bats in the roof. House martins nest under the eaves in the summer. The large garden has long been too much for us and we battle with ground elder, nettles and brambles (“I know how sleeping beauty must have felt” I tell my husband as another branch of bramble taps at the window pane.)

It’s hard work owning an old house. I’m not even sure you do actually own it. Just look after it ready for the next incumbents. It’s a home not a house. It will never look perfect whatever you do to it. We love it here. It will be a huge wrench to leave. But it’s too big for us.

I well remember showing the first couple around and thinking “They really like it. I’m sure they’ll buy it check this link right here now.” But after a while you learn that the people who like it most enthuse about it least. They don’t like to appear too keen.

Three sales have fallen through, for various reasons. We’re now “in a chain”. The couple who want to buy ours are waiting for the lady who’s buying theirs to sell hers. It’s the closest we’ve been to moving and we’ve started clearing out cupboards. With forty years of accumulated junk in every cupboard in every room, the loft and the cellar it’s been hard work. Another advantage of a big house is the storage space, something we won’t have in our brand new two-bedroomed apartment.

It’s surprisingly unsettling emptying cupboards and drawers, finding things you haven’t seen for years. The house senses it too. Rooms have begun to feel empty and echo-ey. Cardboard boxes lie around. Piles of books and bags of clothes to be taken to the charity shop. Bags of rubbish to be taken to the tip. There’s a feeling in the air. A sense of change. Time for another young family to move in and breathe new life into this old house.

Keeping my fingers crossed for you !