Memories are made of this 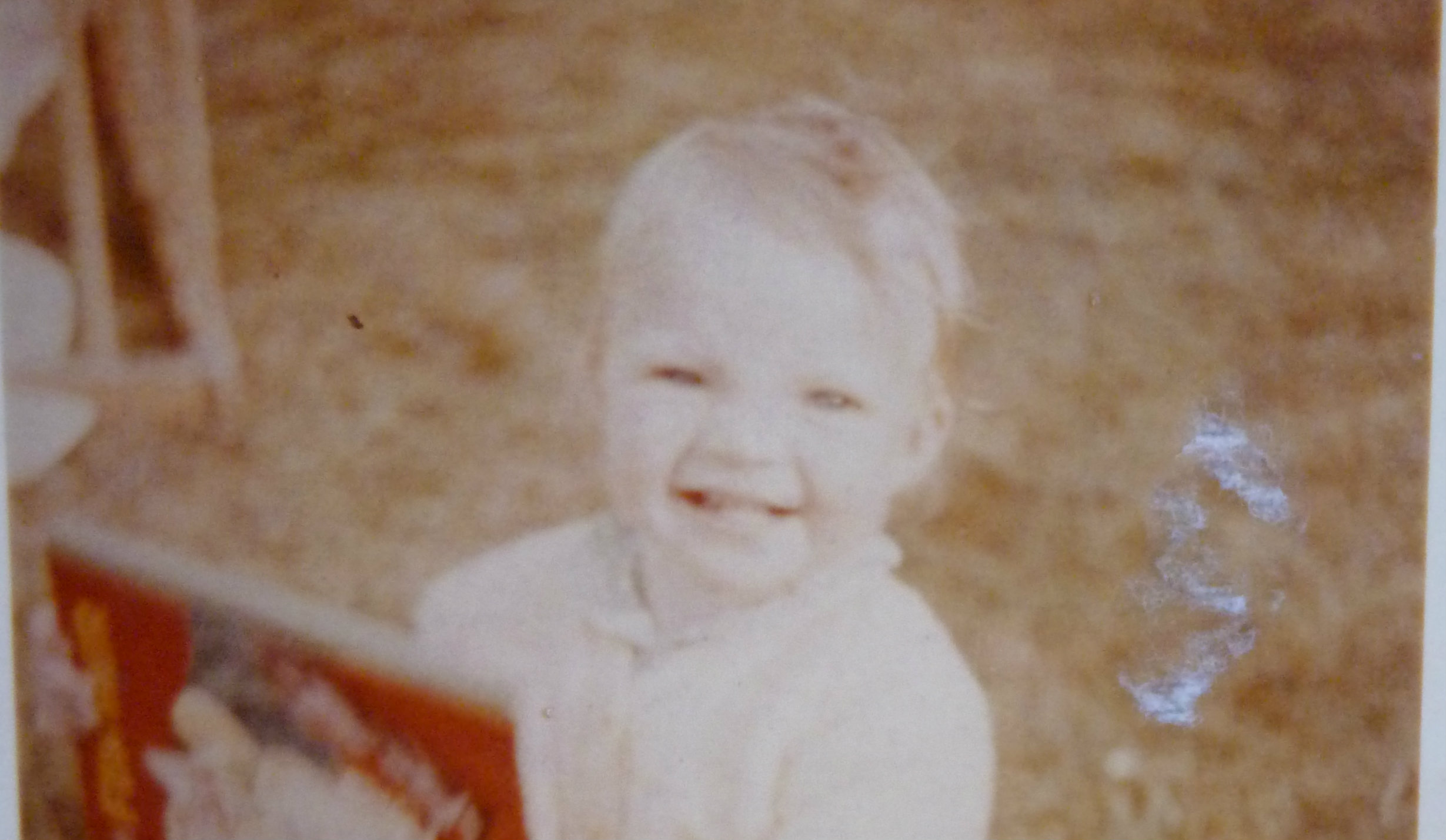 Memories are made of this

What’s your earliest memory? Mine is of sitting in my pram, next to my younger brother, my older sister perched high on her seat opposite us. There wasn’t enough room for my brother and I to sit side by side, so one of us had to sit forward, one further back.

“Come on Bethany, sit back.” My mother instructed me as she clipped my harness to the side of the pram

“Because he’ll pull your hair if he does.”

I remember the perceived injustice as if it was yesterday. The jolty feeling of the pram as my mother manoeuvred it out of the back gate and into the road.

How old would I have been? My brother could sit up so he would have been nine months or so. That makes me about two, maybe two and a half? People say I can’t possibly remember it. I must have been told about it, they say. But it’s a very clear memory. I have an even earlier one, a fleeting one, more a sensation than an actual memory: a green sweeping lawn, a dark shady tree. Impossible to relate this to the tidy-lawned and flowerbedded garden of my parents’ house in Taunton. No, this can only be “The Cedars”, the house in the country my parents rented before they moved into town when I was eighteen months old.

My next memory is more vivid: my sister’s friend throwing my teddy bear down the stairs and telling me he was dead. My mother, a nurse by profession, made a great show of “treating” him and he miraculously came back to life. The “murderer” was my sister’s new best friend from the infant school she had just started at. So I would have been about three and a half. More the usual age for a first memory.

Other memories are definitely based on stories that have fallen into family folklore. I have often been told how I stood on the station platform declaring loudly “Me don’t like puffa trains because puffa trains goes bam bam and me don’t like fings what goes bam bam does me?” I can see myself doing it, hear my words even, but I don’t actually remember it. The memory has been forced upon me.

What has prompted this burst of nostalgia? When we cleared out our cupboards in preparation for moving house we found photographs I hadn’t seen for years: my father holding me as a baby, my sister and I at Guide camp, my brother and I in the garden with a long-since-dead aunt.

And so the photographs are stowed away again (much to my brother’s relief as many of them found their way onto Facebook!). Safely packed in a box they will remain in the top of a cupboard in our new house. I doubt if we’ll ever look at them again.  They are the province of the next generation.