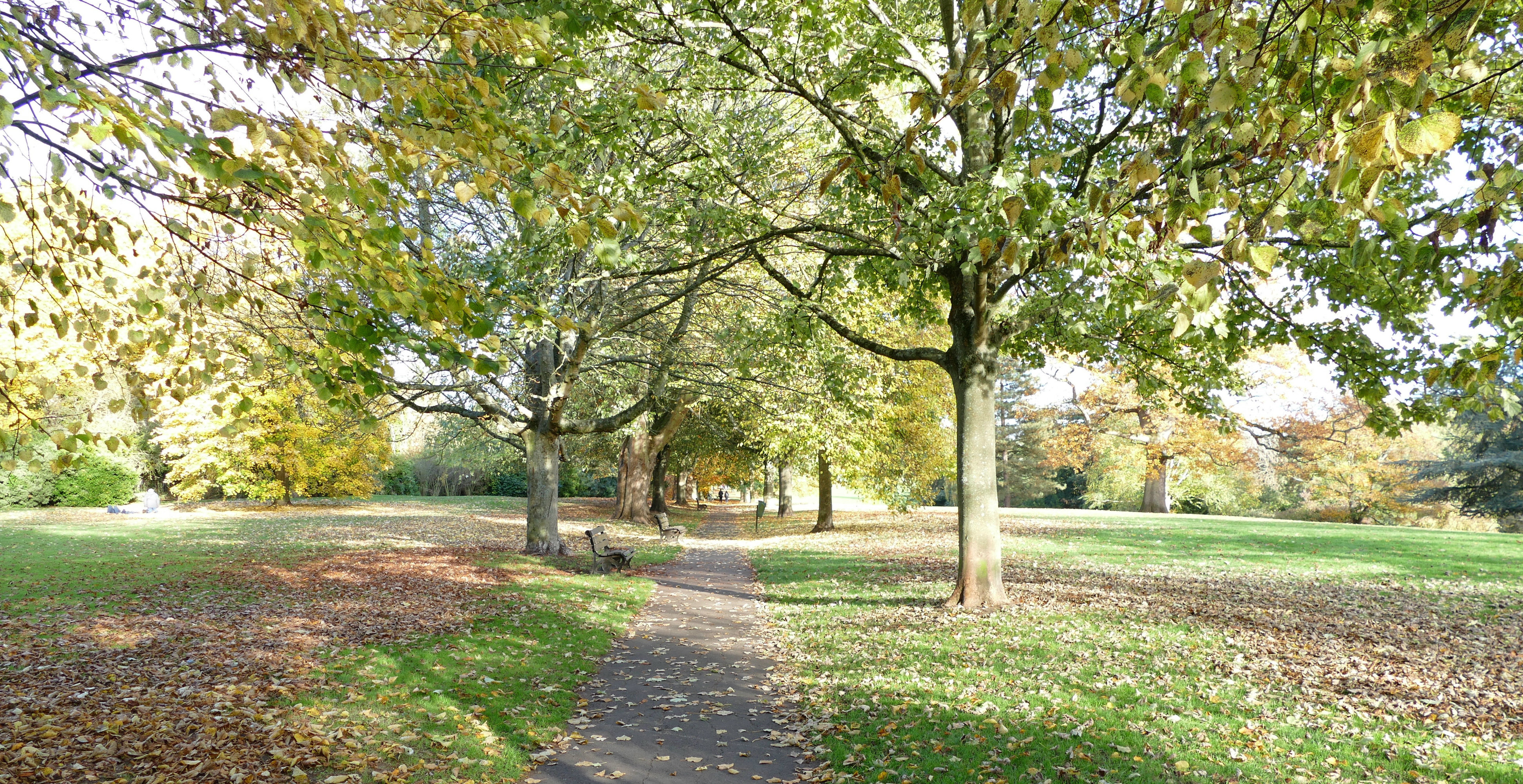 First of all, I have to thank Facebook for the title of my blog! They very kindly made a little collage of my photos for 2016 and entitled it “Another trip around the sun.” Like many other people I imagine, this made me think back on the year and its high spots and what (if anything) I had achieved..

2016 was the year I decided finally to publish some of my work. Someone recently said to me, “Oh, I thought it WAS already published!” Well, I took the plunge several years ago to publish my work as E books on Amazon Kindle, but I had had several requests for my novel “Counting the Days” to be available in printed form following the presentations I give on the website www.onactiveservice.co.uk

It all came together when I received an unexpected sum of money from a pension scheme I took out years ago, and I decided to use this to publish two of my novels.  A friend of mine recommended a self-publishing company www.troubador.co.uk and I decided to start with Counting the Days, opting for Print on Demand and no marketing or publicity as the book was to be mainly for family and friends, and to sell at the presentations. The publishing process turned out to be relatively straightforward, the most onerous part being proof reading and corrections, and I was thrilled to receive my 15 copies in August 2016. In fact, I have to say, it was one of the most exciting moments of my life, right up there with giving birth to my son, and meeting my husband for the first time. 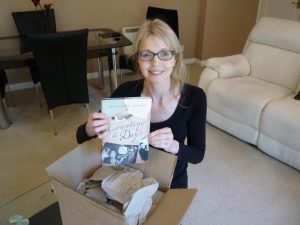 In September I began the process all over again with my most recent novel Poppy’s Seed. Since this book is to be a commercial venture, I decided this time to take the full package offered by Troubador including Trade and Media Marketing. I also withdrew my own E book of Poppy’s Seed to upload the new version they will produce. I have just finished the proof reading and signed off the Pass for Press form. The publication date is February 27th 2017.

On a personal note, 2016 was the year of my 60th birthday and we had a lovely holiday in March in Portugal to celebrate. In June we went as usual up to the Lake District and had a week in Tuscany in October.

Health-wise, my year has been up and down. Friends and regular readers of my blog will know that I suffer from Lupus, an inflammatory auto-immune condition causing pain and fatigue. This is controlled by steroids, disease modifying drugs and painkillers. The long-term aim is to stop the steroids but each time I get down to 5mg  the disease comes back with a vengeance. Last Christmas I had quite a bad flare but by March I was suffering scarcely any symptoms and for most of the year I felt the disease was pretty much controlled. However mid-November , as I congratulated myself on getting down to 4.5mg, I became very ill, with dreadful muscle pain in my arms and shoulders. Six weeks later and I’m still suffering, despite an increase to 20mg of steroids.

As the year draws to a close, I feel I can count 2016 as being a great success. I finally achieved my ambition to see my work in print. And I have something to look forward to in 2017, with the publication of Poppy’s Seed.