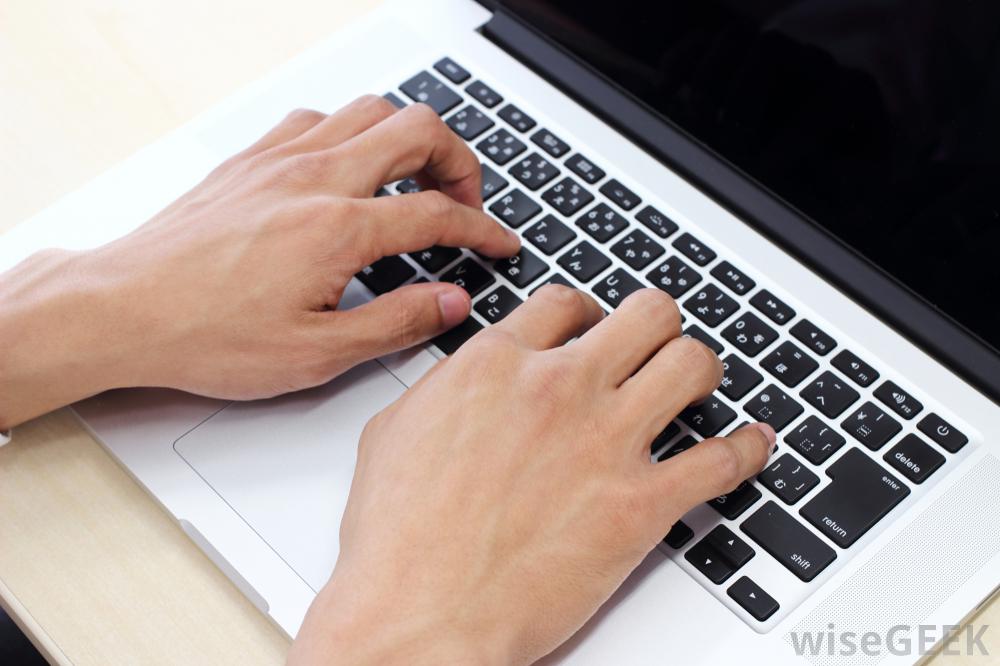 Sometimes I wonder how I got here. Not here in the world, I mean, here as a bona fide accepted writer. If you had told me twenty years ago that I would have published seven novels, had two more accepted by a publisher and was writing a tenth, I would never have believed you.

I’ve always known that I can write. It’s just something I can do. But I never thought I would be a published author.

We choose our careers for a number of reasons. When I was nineteen I studied to be a Dispensing Optician. I loved my work: the contact with people, the knowledge that I was helping them with my expertise. I don’t regret the years I spent in Optics, a profession that allowed me to look after my family at the same time as working full-time.

Over the years, as family commitments lessened I had more spare time and my creative imagination began to assert itself. I started by writing the odd bit of poetry and then one day I found myself thinking about a story for a book.

My first attempt was, and is, just that, a first attempt. I’ve gone back to it a couple of times but it’s lumpy, badly paced and the characterisation is poor. But it was a start and I still count it among my body of work even though it will never be published.

These early books: The Time Before, The World Within, Out of Step, Poppy’s Seed and Counting the Days were written while I was still working and took me several years to write. Since I retired from full-time employment I have been writing on average a book a year and I now have nine completed novels. I have also been able to spend time promoting my work: setting up a website, a Twitter and Facebook author page and appearing in publications and on radio programmes.

My genre is women’s fiction. My books deal with women’s issues and I am particularly interested in women’s position in society, their role as wives and mothers and the effects of marriage and divorce on family life.

My two most recent novels then, may at first seem a bit of a departure from my usual style. I had written one historical novel Counting the Days based on my parents-in-law’s wartime letters and now I decided to write about Samuel Taylor Coleridge. My historical novels Three Extraordinary Years and The Two Saras, bring the story of Coleridge to life, showing how his relationships with his wife Sara and the Wordsworths shaped his work. In these books I was keen to tell Sara’s side of the story, a side that is often overlooked, and to highlight the difficulties of women in the late eighteenth and early nineteenth century who were dependent women on men to support them.

Did I set out to be a writer? Not in the beginning maybe but once I started I knew I had to go on and sheer determination has brought me to where I am now, a published author.