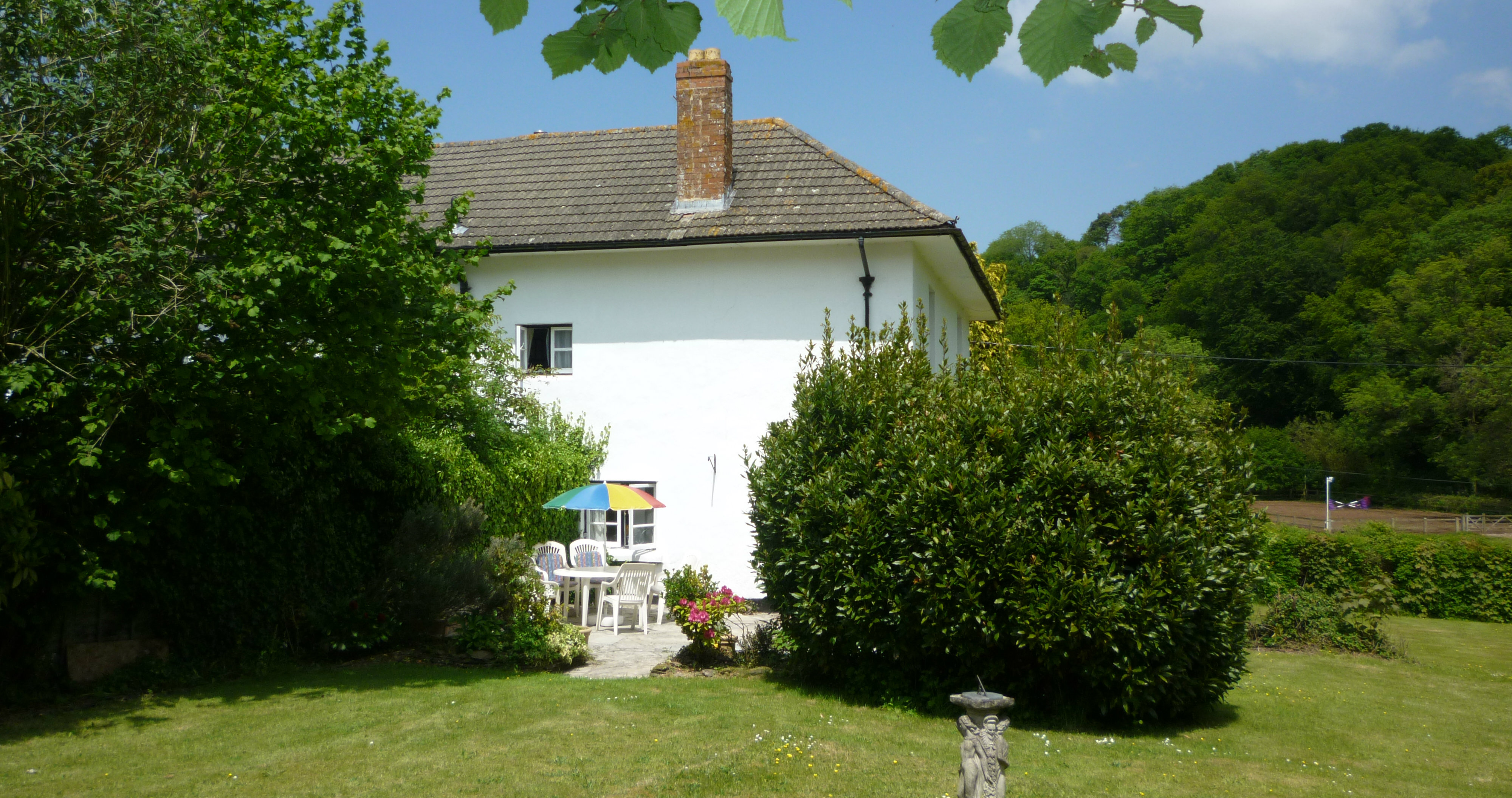 So it’s finally come. Our last few weeks in the house we’ve lived in for thirty years. Well, actually my husband’s lived here for 42 years. He bought it when he was in his thirties, this big old house in the country. “The larger portion of a Georgian Manor House”. He couldn’t believe he could ever have been able to buy a house like this. Once the most important house in the village, owning all the land in the valley, the family over the years had fallen into debt and large chunks of land had been sold off, including all the tied cottages and farm buildings until finally all that was left was the walled garden and the orchard at the top. Then the house itself was sold, but not until it had been divided into two: the original 18th century servants’ quarters with its low-beamed ceilings and ingle-nook fireplace one side and the large square well-proportioned Georgian “extension” the other.

Both sides have four bedrooms but our side, the Georgian side, added when the family was in its wealthy period, is grand, imposing with an impressive front entrance, sash windows and long corridors upstairs and down.

It’s a complicated story but when I met my husband he was living on his own here with two young children. I fell in love with him, with his children and with the house (I think that’s the right order!) and I’ve been here ever since. It’s our “honeymoon” house. We’ve laughed, cried, argued (I’ve thrown more things than I care to remember at him and/or the children in my time!). The two younger children were born and brought up here. Anthony’s eldest daughter lived here from the age of three to thirteen; my own son off and on from when he was ten till he was eighteen.

I didn’t choose this house. Rather it chose me. I sense it’s every mood. I love it in all seasons: in the autumn with the wind howling down the chimneys and rain pattering against the windows, in  winter with the curtains drawn and the fire lit, in spring with the snowdrops carpeting the orchard, in the summer with the windows thrown open to the summer breeze while we sit outside under the hazel tree.

I’m sure that when we’ve moved I will keep wondering when we are going “home” and that I will join the ghosts of centuries as my spirit  walks these rooms, wanders out into the garden and stands in the orchard at the top gazing down at the house with love and pride as I have done so many times these last thirty years.