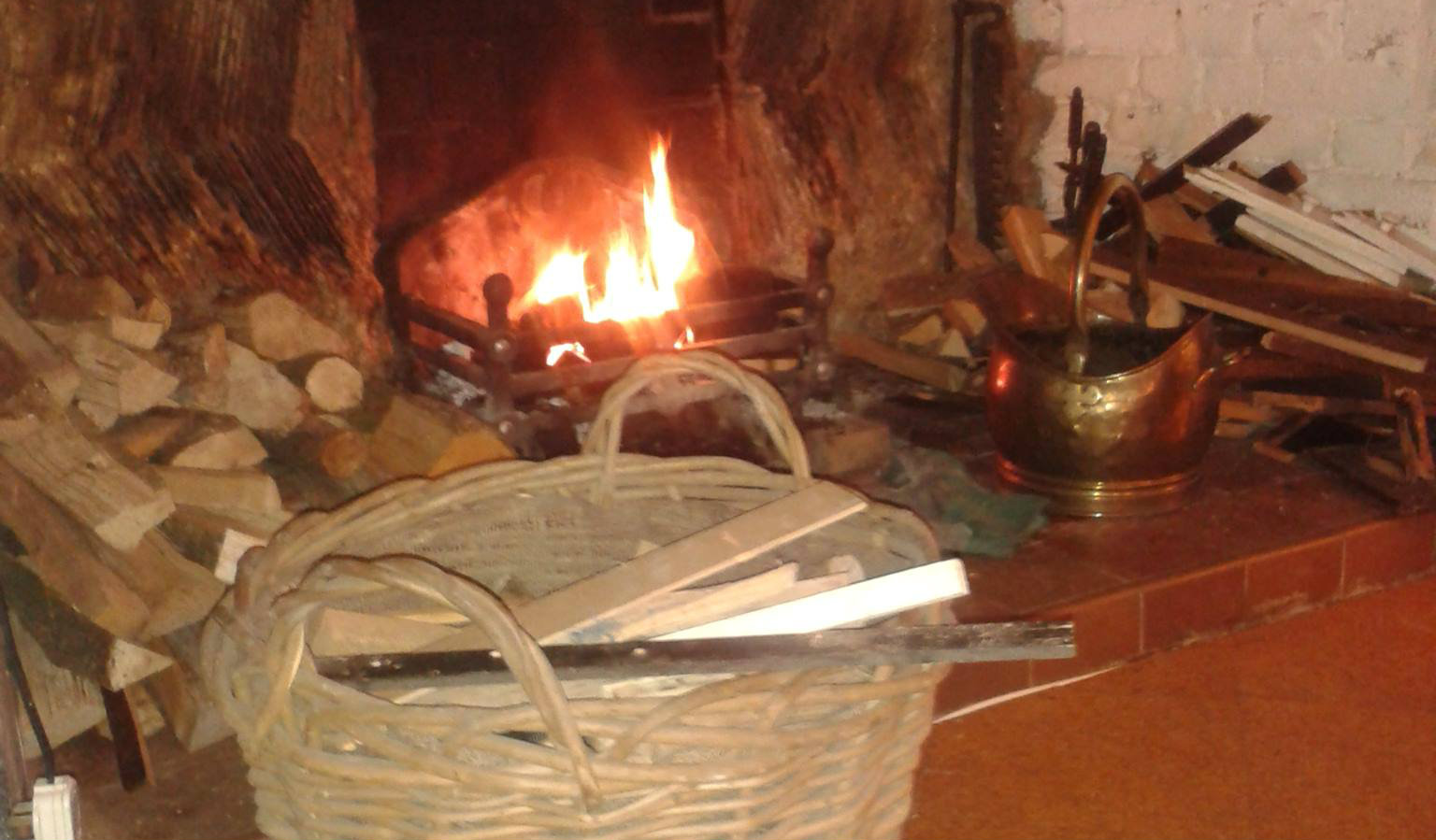 Logging on to my website today I see it’s been over three months since my last blog in which I wrote, nostalgically but optimistically about our house move. Having been on the market for over three years I should have realised all wouldn’t have gone smoothly. About three weeks a week before we were due to move we learned that the tenant who has been renting our apartment while we waited to sell our house refused to move, saying she hadn’t received her notice to quit in mid-October. This left us in something of a quandary. We could delay our moving date, but by doing so we risked losing the sale. We were the last in a long chain, which had already broken in the summer, and after three years of waiting we were reluctant to go back on the market again. Our letting agents assured us that the tenant was probably simply prevaricating and there was a 99% chance she would leave on the correct date.

However as time grew closer to the move date it became clear she wasn’t going to budge. With less than a week to Christmas we had the very real prospect of being homeless. Luckily for us the house next door, a rental property, was vacant. The owners are friends of our and agreed to let us rent it on a weekly basis while we waited for our tenant to come to her senses. Three months and a huge solicitors’ bill later, we are still here, but hope to be moving in mid-April.

It didn’t seem worth setting up an internet and telephone package for the short period of time we were here so up until recently I have been managing with the extremely limited internet connection on my iphone and the occasional trip to an internet café but it is hard in this day and age to be without Google, Facebook and Twitter so it’s good to be back online!

The house we are renting is the original farmhouse cottage part of our old house before the Georgian extension was added. It has low beamed ceilings, small cottage-style windows an inglenook fireplace. Hard to believe it is under the same common roof as the house next door with its large square well-proportioned Georgian rooms and sash windows. It does, however, have the same happy atmosphere. I feel like I haven’t moved away, that I am still “home”.  Yet, conversely, because it is a rental property, and because we are living to some extent out of cardboard boxes, I feel like I am in a holiday cottage.

Far from being the hardship I had imagined it might be, I have in fact enjoyed the three months we’ve spent here and I shall feel almost the same wrench at leaving this house as I did the one next door.