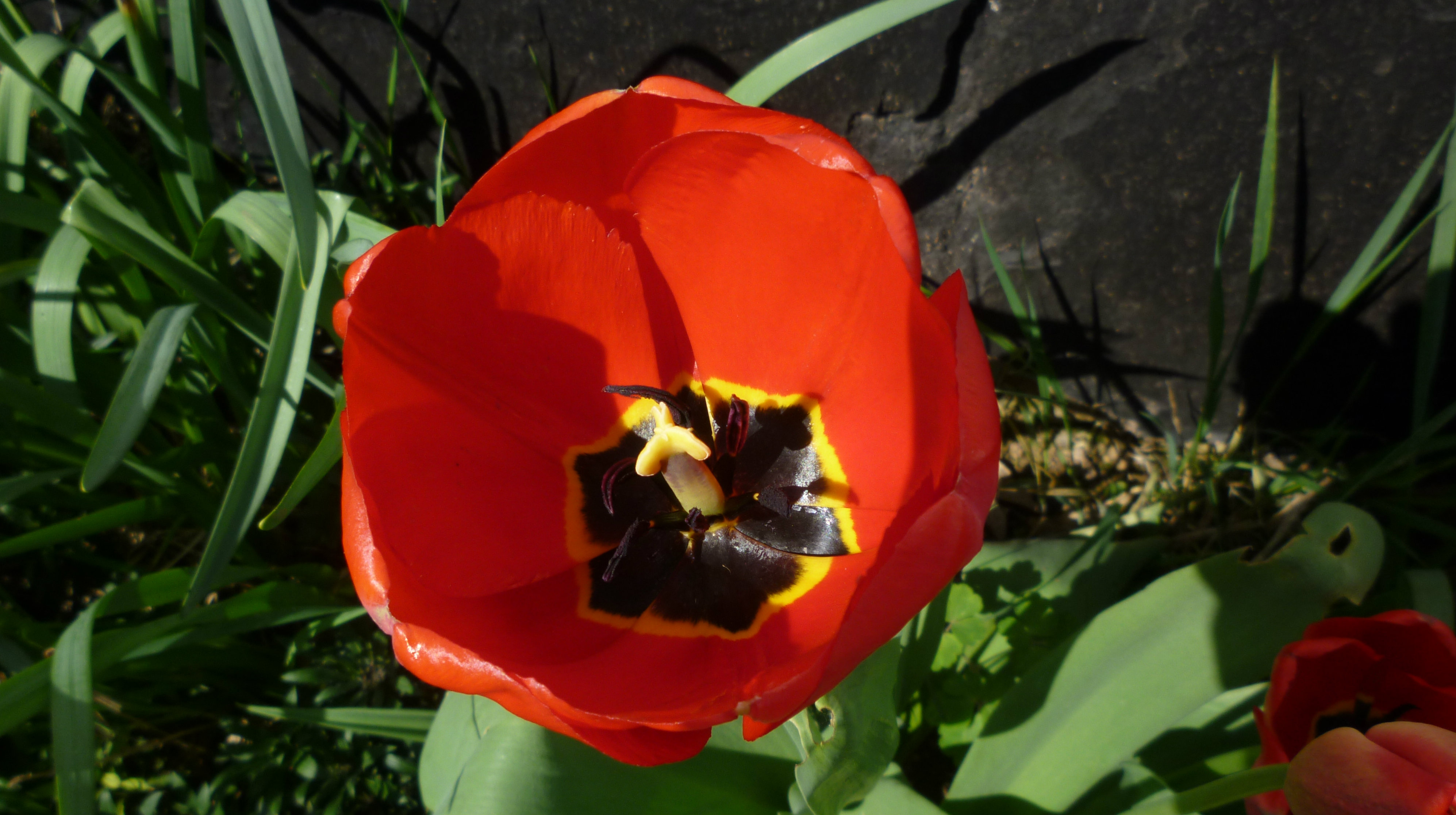 This book began well. I was instantly taken with the style: it had an immediacy and an intimacy that made me feel I was part of the action. After only a few pages, though, I began to find the characters irked me. They were all a bit too good to be true: the beautiful Claire with her perfect face and figure and “silver bells” laugh; the equally stunning Maddy with her rippling red-gold hair, looking like a Boticelli Madonna, an Olympic standard swimmer who, without ANY training, can beat all the men; the little boy Johnny with his “heart defect” and Harry with his “leonine” head, not only a “star athlete” but a literary genius, who can recite large obscure passages of Shakespeare and “could have been an actor”. Predictably the first novel he writes is a bestseller and looks set to be turned into a movie.

Everyone, except the narrator, is beautiful, slim, rich, although we are reminded often that even the narrator is as rich as Croesus.  These perfect people live in perfect houses, they travel to beautiful parts of the world, where they stay in luxurious hotels or rent stunning apartments. We are told Maddy’s family had financial difficulties, but she has nannies, cleaning ladies, they hold endless parties, constantly have friends to stay. She’s a wonderful cook, (of course). She managed to teach herself to cook complicated expensive dishes even while her husband was on a meagre Marine’s salary. She can produce food at the drop of a hat, though it’s hard to understand how she can find time to shop for the food, let alone prepare and cook it, with all the socialising she does. At first I assumed everything was so perfect because it was being looked back on from many years in the future, but the descriptions continued throughout the book.

If the descriptions of the people and lifestyle were overdone, the places were wonderfully depicted: the colours, the scents, the atmosphere. I have never been to this part of America, but I feel I would recognise it. I particularly liked this:

“In the city it is raining, heavy drops, harbingers of more to come. Already puddles have formed in the street, garbage swirling in the gutter. People run by on the sidewalk, clutching umbrellas, holding newspapers over their heads.  Claire is in the gourmet market near her apartment. the aisles are crowded with people, their jackets dripping from the rain. Sausages dangle from the ceiling. The smell of fresh ground coffee. On the shelves, bottles of truffle oil, fresh pasta, heirloom tomatoes, chocolates from Belgium. Garnet slabs of tuna, vreaded veal, marbled sirloin. Men and women in white coats stand behind the counter, talking knowledgeably about cheese. Offering tastes, extolling the virtues of the Bleu d’Auvergne over the Roquefort.”

The story improves once the “indiscretion” referred to in the title gets underway and at this stage I found it hard to put down.  There are some excellent observations on the difficulties of long term relationships, for example:

“On the street outside a young couple is walking. It is impossible to know how well they know each other. They are holding hands. They could have just met or they could have known each other for years. At the corner they turn and kiss. Claire envies them.”

Unfortunately, once he has set up his scenario, the writer seems unsure where to take it and the story starts to flag. The denouement seems almost a cop out and the last few chapters dragged and became so maudlin that I almost gave up on it.

So overall, a disappointment, and not a book I could recommend to anyone.