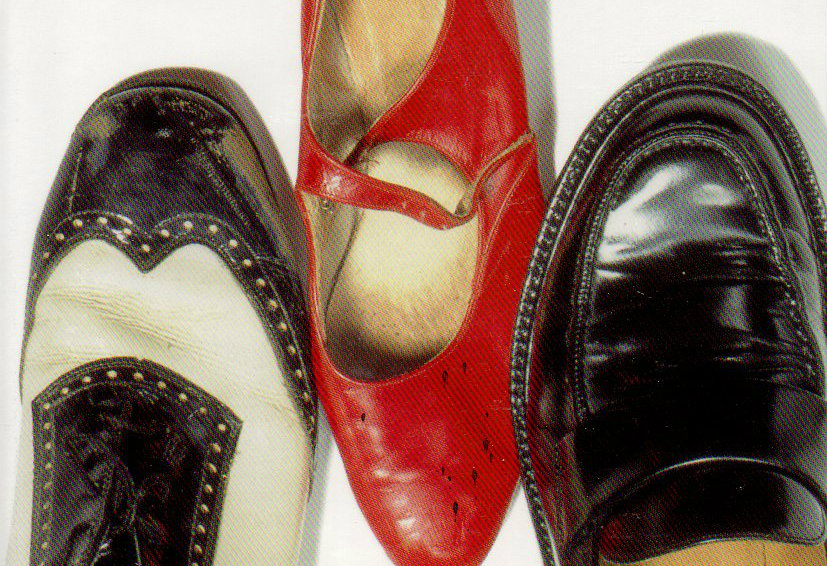 This is one of those books that sort of creeps up on you. I wasn’t sure of the style to begin with. Written as a series of internal monologues there is no real story, the reader is simply given an insight on each protagonist’s reactions to a situation which develops throughout the book. After the first two chapters though I was hooked and could scarcely put it down.  It is acutely observed, beautifully written. It made me think about love, marriage and relationships in a way I never have before.

The book is, in fact, a sequel to “Talking It Over”, (which I haven’t read) but the “story”, such as it is, stands alone. We have three main protagonists: Gillian, Oliver and Stuart. In the prequel Gillian and Stuart were married until his best friend Oliver “stole her away.”

The story begins ten years later when Stuart unexpectedly re-enters the lives of Gillian and Oliver. In the intervening period he has re-married and divorced, due to his second wife’s insecurity over Gillian. In every other way, though, he has been more successful than Oliver: he runs a profitable business, drives a better car, looks fitter and younger. Oliver and Gillian’s marriage has produced two children but is “comfortable” rather than happy.

Amongst other  voices we hear are Stuart’s second wife, Gillian’s mother and Gillian’s assistant Ellie.

I won’t spoil it by telling you how the situation develops, but I will say there were a few implausibilities, like the way Oliver readily accepts  Stuart’s offer of a job in his firm.

The book reminded me of a French film: a slice of life with no real beginning and no ending, the reader left to wonder for themselves how it might evolve. It doesn’t matter that we don’t know.

Although I like books about relationships It’s not the sort I would normally choose to read. I prefer more of a story. The only reason I read it all was because my daughter left it behind when she had been to stay one weekend.  I would definitely recommend it though, and plan to read the prequel as soon as possible.