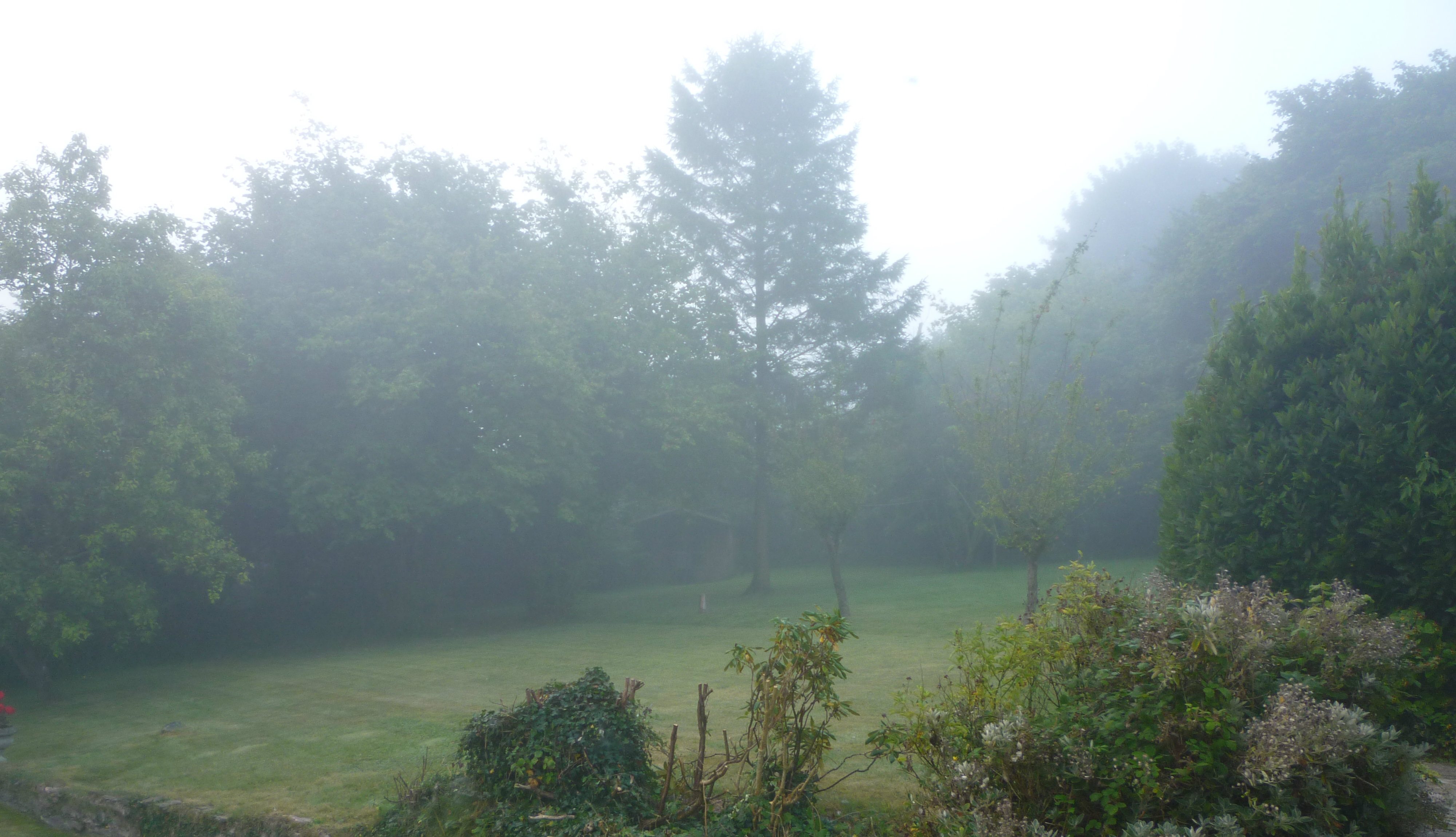 This is the time of year we start to look back on the year that’s just past and make our resolutions for next year.

Having already written, albeit a little prematurely, about what I feel I’ve achieved this year in my blog “A sense of achievement” I won’t repeat it now, except to add to that list that except for proof-reading and editing I have finished writing my fifth novel.

My resolutions for 2014 included finishing this novel and publishing the previous one “Counting the Days” as an E book, both of which I can now tick off on my “To Do” list. I see, however, that the list also included finding an agent for both these books and my earlier novels “The Double Life of Jemma Langford” and “Out of Step” to agents and publishers, which I have failed to do. In my defence, as I have mentioned before, we have moved house twice and completely renovated our new apartment. Personal resolutions have to take precedence over professional ones.

Why do we make New Year resolutions? Maybe other people don’t, or maybe they don’t actually realise they’re doing it, but personally I like to have something to aim for during the year, even if it’s only something as simple as going on holiday somewhere you haven’t been before, otherwise another year slips by and with it another chance to do something you wished you’d done.

I divide my resolution list into two: personal and professional. Personal includes holidays: the Lake District as usual, and this year Italy for our silver wedding anniversary. This year moving house and the home improvements took priority in my personal goals, although I suppose that wasn’t so much a resolution as just something that needed careful planning.

Other personal resolutions are too personal to share on a public blog. I assume we all resolve to be a better person: a better friend, better wife, better parent and with our human failings we seldom achieve it.

So with 2014 on its way out, it’s time for me to consider my resolutions for next year: where to go on holiday, which books to add to my ever-growing “to be read” list, preparing my new novel for publication and finding an agent for my work.