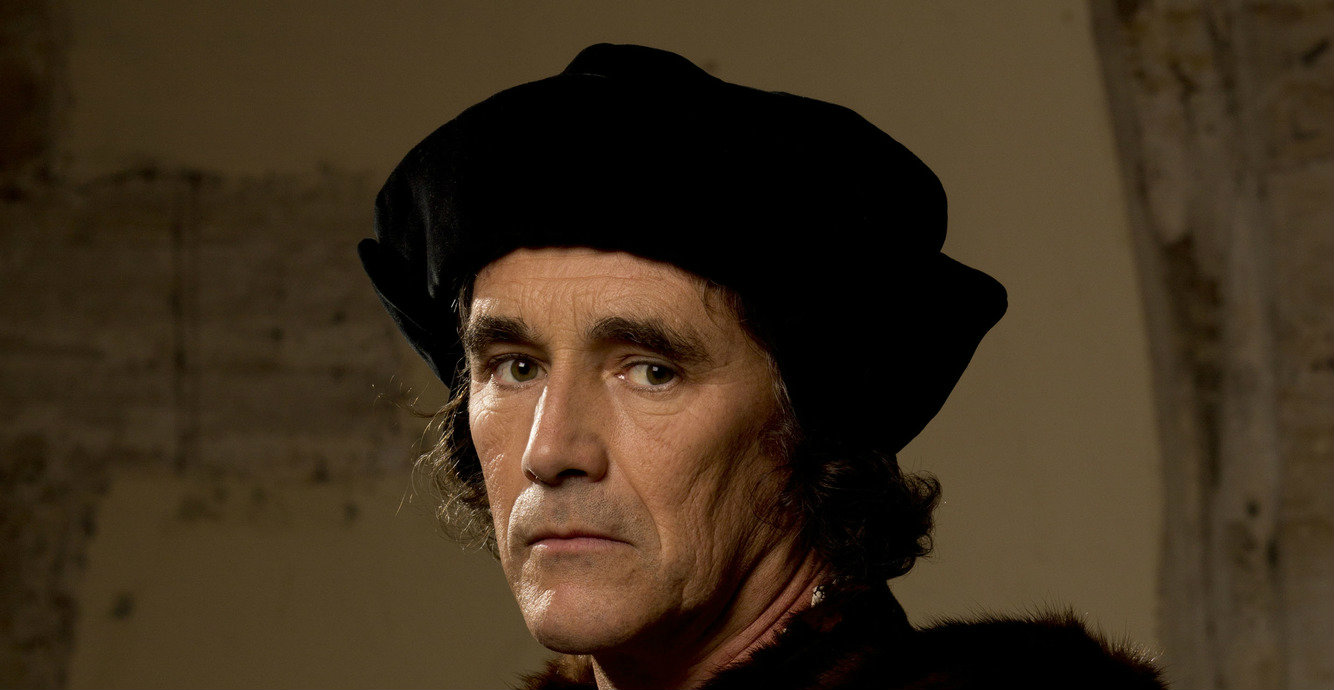 Am I the only one who doesn’t like Wolf Hall? When I asked this question on Facebook it seemed the answer was a resounding “Yes”!

So let me tell you what I don’t like about it.

First of all it’s just so slow. Every scene seems interminable. And the time scale, particularly in the first episode, jumps around so much. One moment we’re 10 days after Wolsey has gone, the next several weeks before. It’s most confusing.

Next there are the characters. There must have been some pleasant people around at the time but in this drama there isn’t a single person with whom I can empathise, no one seems to have any redeeming features. And whilst there’s no doubt Mark Rylance is a brilliant actor, in my personal opinion he doesn’t seem right as Cromwell. He’s just too ordinary. He lacks the charisma that Cromwell must surely have had, the drive, the determination, the stubbornness. Rylance’s Cromwell is quiet, he’s biding his time, he seems to lack ambition.

Then there’s no sparkle, nothing to lighten the constant dark morose mood. Even the scenes in the palace with dancing and music have dark overtones.

And the actual lighting buy generic clomid. I accept there were no electric lights, but can’t we just use poetic licence? How far do we need to take reality? Very few people in those days would have had all their teeth but we don’t expect our actors to black out their teeth. Why can’t we apply the same logic to lighting? In any case our eyes adjust to the available light. If we were actually present in a candlelit room it would seem much lighter than the camera presents it to us.

I’m still watching it by the way, hoping against hope that it might improve. I’ve read many reviews. They’re all of the same opinion. It’s brilliant. And everyone I speak to says the same. So, either I’m in a minority or everyone is  jumping on the same bandwagon, saying they like it because it’s fashionable to do so. Like the Emperor’s new clothes. And maybe I’ll find out in a few months’ time that I am not alone in my opinions.