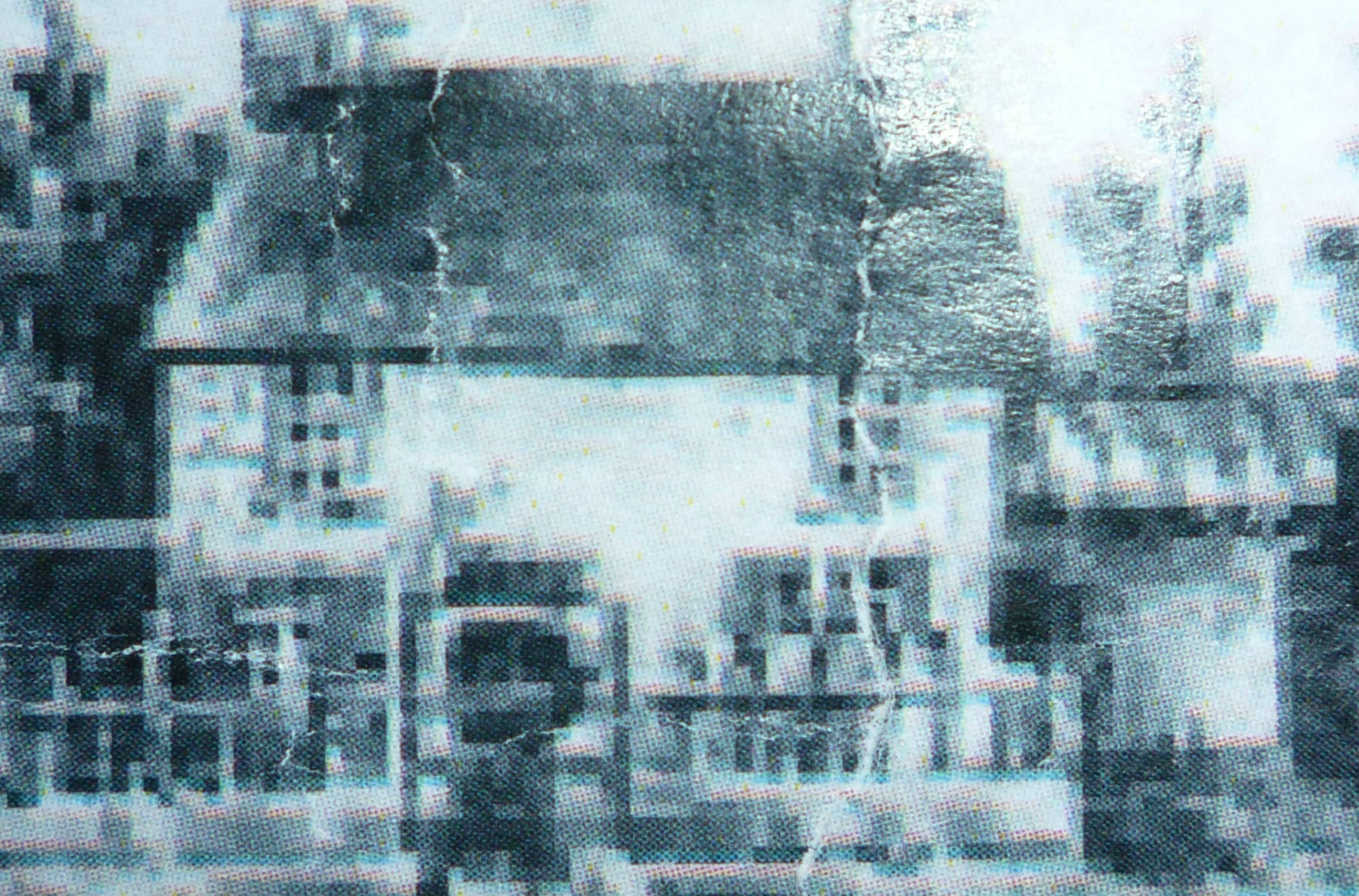 It’s an idea that’s been simmering in my mind for some years now: to write the story of the three years that Samuel Taylor Coleridge spent in Somerset.

I have always been interested in Coleridge and Wordsworth, an interest increased by reading “A Passionate Sisterhood” by Kathleen Jones, followed by any and every biography on Coleridge, Wordsworth and their circle of friends and relatives.

When I retired I began volunteering as a Room Guide in Coleridge Cottage in Nether Stowey, keen to use the knowledge I had gained and also to work in the actual cottage he lived in.

The idea for a book began really when they found out I was a writer and a rumour went around that I was writing a biography of Sara Coleridge. I thought to myself “I’m not a biographer, I’m a novelist.” And then I thought: but I am fascinated by the relationships between Coleridge, his wife Sara and the Wordsworths, maybe I could write their story as a novel. It’s something I had done before with my novel Counting the Days.

I’m pleased to say that the story is now nearing completion: I only have two more chapters and the epilogue to write. It has been munch harder work than I envisaged with a lot of research involved. As in my novel Counting the Days I have fabricated conversations and where the conversations may have taken place but I have been meticulous about the facts and the dates and if I have been unsure of something I have omitted it rather than making it up.

It’s interesting, however, how the book has changed. Initially I intended it to be mostly about Sara Coleridge but Coleridge himself has taken over: he is such a strong, magnetic, charismatic character and what he achieved in the three years in Nether Stowey is so important that he simply demanded to be given equal billing.

My novel brings to life their time in Nether Stowey, exploring the happiness and difficulties Coleridge and his wife experienced here, how and why their stay in Somerset produced some of the greatest poetry in the English language, and the reasons they moved away.

The importance of this time cannot be overstated: the birth of the English Romantic Period took place here in a tiny cottage in Nether Stowey in Somerset.

Three Extraordinary Years: The Coleridges at Stowey will be available to buy in 2019.