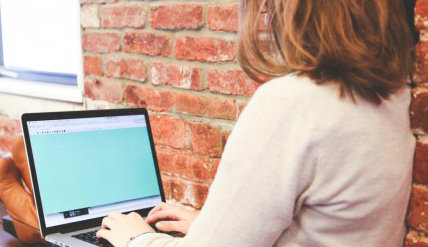 Oh, it’s such a difficult thing being a writer. When you’re not actively involved in writing something, you miss it. There’s a lull between finishing one piece of work and starting another. Even if you have an idea for a new one, you can’t just rush into it. There’s a sort of mourning period where you have to get over your previous one.

I’m sometimes asked when I know that a novel is finished. It’s pretty obvious that it’s not when you write the last word. There are many versions to follow: reads and re-reads, writes and re-writes. But there is a moment where you just “know.” Then, of course, comes the difficult process of submitting it to a publisher and/or literary agent. There’s a blurb and a synopsis to write and an introductory letter that will “sell” your book to the publisher or agent.

After that comes the long wait. During that time I am at a loss. Not ready to start the new book yet, not quite over the previous one. Luckily for me, my next book requires some research before I start writing it. I’m planning a sequel to my historical novel about Coleridge in Somerset. The sequel will follow Coleridge up to the Lake District, where he fell in love with Wordsworth’s sister-in-law Sarah Hutchinson and put his own marriage in jeopardy. We often think of divorce and family problems as a modern day dilemma, but Coleridge separated from his wife in the 1800’s, which shows us that little has changed over the years. We still fall in love with the wrong people. In fact, it was worse in those days, when people often marred without really knowing their partner very well. Nowadays at least we can live with someone before making that commitment.

These are the sort of things to think  about before embarking on a new novel. It’s important to live with the idea first and to think about the characters, whether real or imaginary before beginning to write.

I never really plan the structure or chapters before I start writing, Sometimes I make a rough outline of what will happen but usually I just write and the chapters fall into place.

So, that’s where I am at the moment: in that strange limbo-place of having finished one book and not started the next. I’m hoping it won’t last too long…