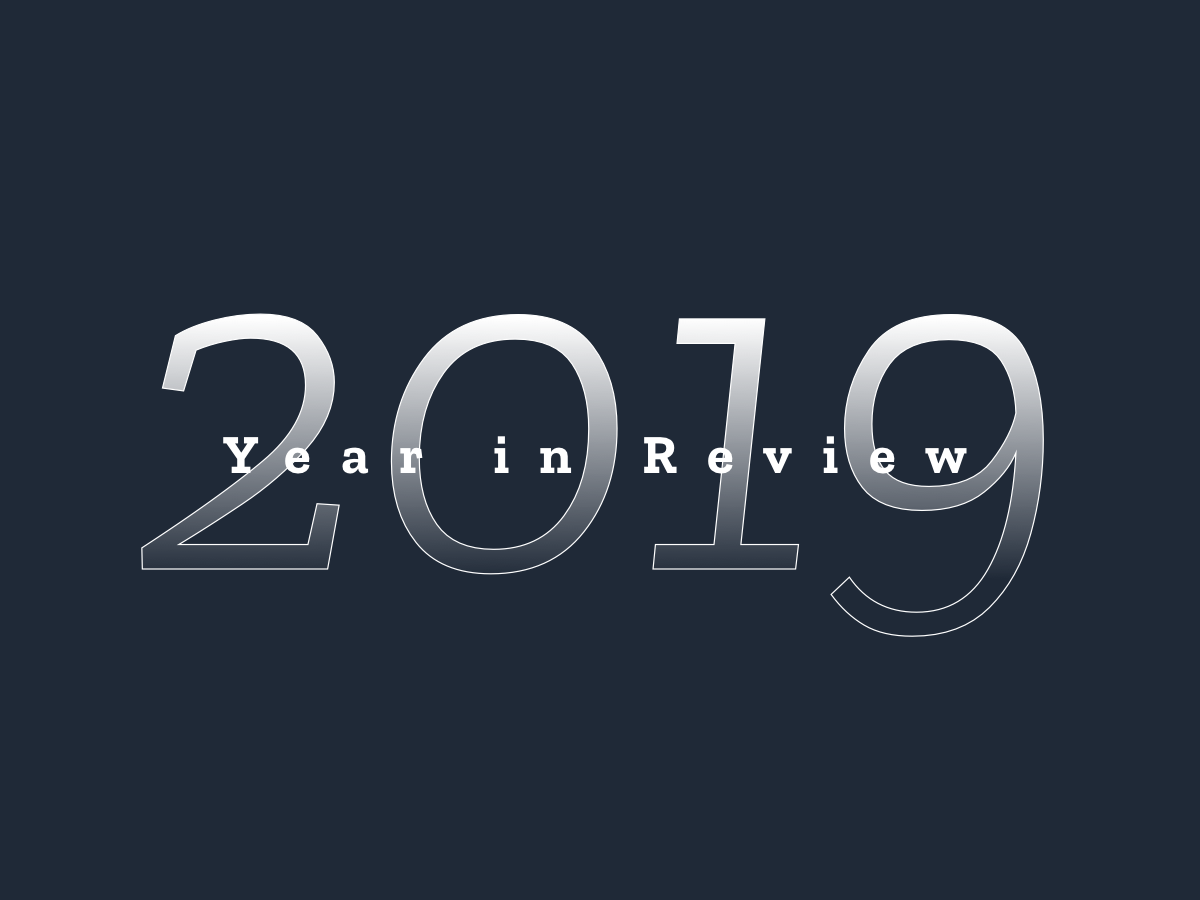 So, it’s that time of year again, the time where I look back on my achievements for the last twelve months.

Well, to start with, I notice I haven’t written a blog post for six months and the reason for this pretty much sums up my year and indeed the year before.

Regular visitors to my website and friends will know that I suffer from a condition called Lupus. Systemic Lupus Erythematosus is an auto-immune condition in which the body’s immune system attacks healthy tissue in many parts of the body. Symptoms vary between people and may be mild to severe. Common symptoms include painful and swollen joints, fever, muscle pain, chest pain, hair loss, mouth ulcers, swollen lymph nodes, fatigue and a red rah which is most common on the face. There are periods of illness, called flares, and periods of remission during which there are few symptoms.

For the last two years I have been hurtling from one flare to another with little respite in between giving me less time to write.

In between bouts of illness this year, I did, however, manage to complete my novel The Next Step a sequel to one of the first novels I wrote Out of Step and I am pleased to say it has been accepted by my publisher Wallace Publishing. I have written this novel in a different style from any of my others. Influenced by authors like Julian Barnes and Nick Hornby I have tried to get “inside the heads” of my characters, telling the story from a very personal point of view.

In June, while on holiday in the Lake District, I began writing a sequel to my historical novel Three Extraordinary Years. The first book tells the story of the three years Coleridge and his wife Sara spent in Nether Stowey in Somerset. This sequel which I have called The Two Saras follows the Coleridges up to Keswick in the Lake District. It was here that Coleridge fell in love with another Sara, Sara Hutchinson. As in the first novel I have told the story from Sara and Samuel Coleridge’s points of view, bringing it to life in a way that a biography cannot do.

I have written 63,000 words of the first draft and I hope to be finished by the end of the year but it’s important not to rush it.

In the meantime I wish everyone a very Merry Christmas and a happy and healthy New Year!