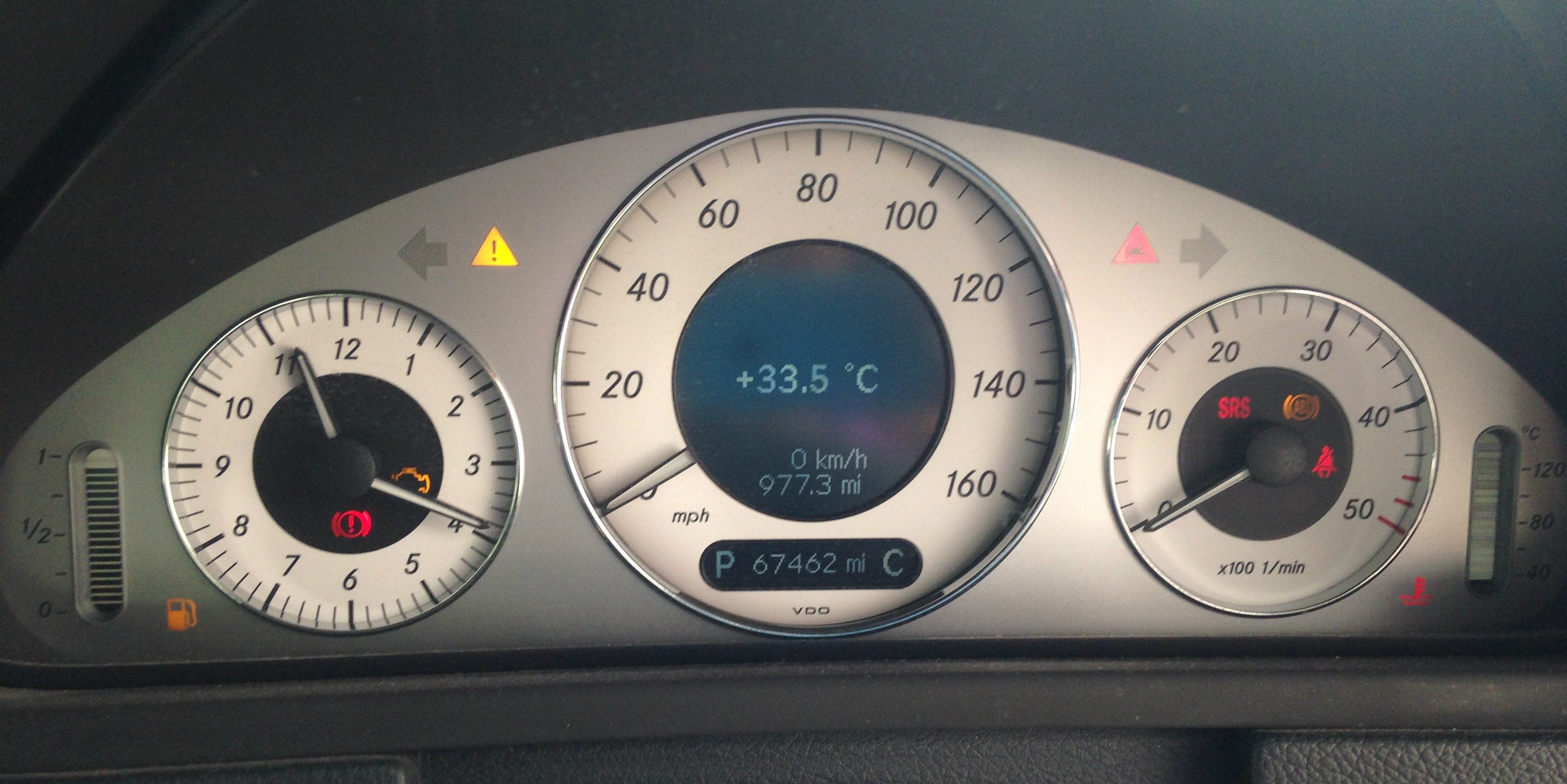 I knew it was sometime since I had last written a blog, but couldn’t believe it when I saw it was over two months! The reason, for this, is, as always, being too busy, coupled with a flare in my Lupus condition, causing fatigue and muscle pain. Anyway, excuses over, here I am, back at my laptop.

So, what have I been doing, when I haven’t been ill in bed? Well, in early June we had a week in the Lake District, staying in Wordsworth’s beloved Grasmere “The loveliest spot that man hath ever found”. We were lucky enough to have lovely weather and had some lovely walks around the lakes as well as re-visiting Wordsworth’s homes.

Two weeks later we were off again, this time on a long-planned continental driving holiday. We have friends who live in Munich and six years ago we drove down to visit them, travelling on to Switzerland before returning through France. We planned a similar route this time, only taking a little longer now that we are no longer working. We booked a hotel for two nights in Spa Francorchamps so that my husband could spend some time at the Motor Racing Circuit, but other than that we didn’t book hotels, having found last time that it was easy enough and less restricting to find a hotel wherever we happened to stop. What we hadn’t bargained for was the huge increase in traffic since we last drove abroad. The motorways in particular  were far more busy, with a lot more freight on the roads than we had ever seen before. As for the private cars, true it was school holidays in Europe, but none were full of families, simply one person at the wheel. There were also extensive roadworks, with long tailbacks on the motorways and major roads often closed with miles of confusing diversions.

Our two weeks also coincided with a heatwave. “It can never be too hot on holiday” a friend said to me when I complained to her about it afterwards. But it was unbearable. The air conditioned car made driving comfortable but by the time we reached every pretty little town or village to stop and look around the temperature was in the mid-thirties and it was far too hot to do anything but sit in the shade.  At our friends’ house in Munich we sat inside during the day with the windows closed, only venturing out in the evening for a walk along the banks of the River Isar, or to sit in a Beer Garden, but the heat was still intense. We did go into the city on one day, travelling on the pleasantly air-conditioned S-Bahn, and wandered around with the other weltering tourists, but it was good to get back!

So, with temperatures of 38 degrees forecast in Switzerland, we changed our plans and headed back through France, where it was a pleasant 25 degrees.The traffic, however, was as bad as ever, with long queues on the motorway, roads closed and diversions. Many of the charming little hotels we remembered from before were closed down, replaced by impersonal cheap “Travelodge” style hotels with no atmosphere and no romance.

All in all not our most successful holiday and we are both of the opinion that our days of driving on the continent are well and truly over!