The Life and Travels of a 20th Century Engineer 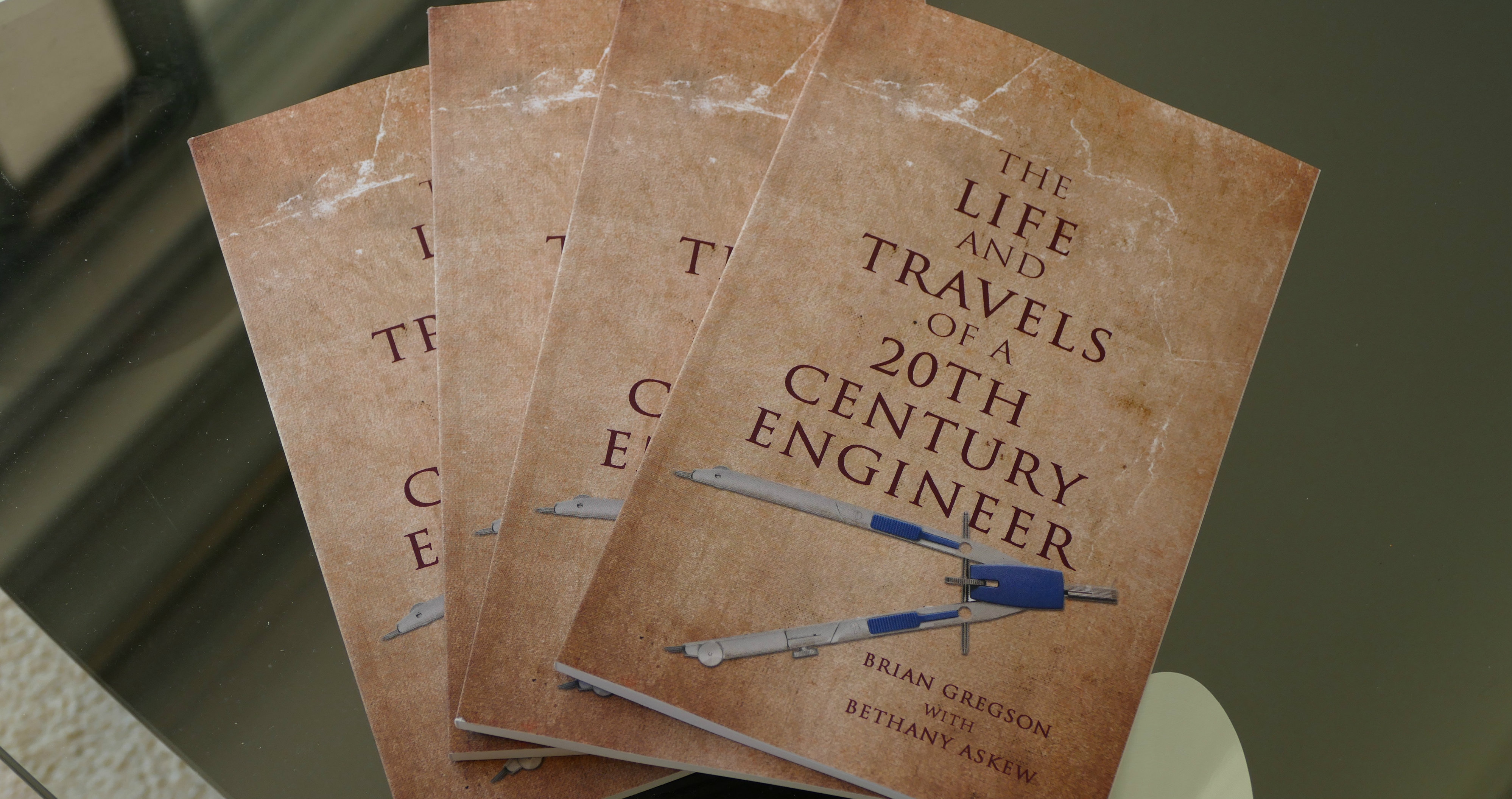 The life and Travels of a 20th Century Engineer

My cousin Brian Gregson, now in his eighties, jotted down his memoirs some time ago, always meaning to write them up into some coherent order. When he read my novel, Counting the Days he asked if I could take a look at his notes with a view to publishing them.

The notes came to me in several separate parts: his childhood memories and school days; his apprenticeship in steam locomotive engineering; his National Service, his career in engineering and design and finally his travels around the world.

Brian felt that the sections on his apprenticeship and National Service might be best kept as appendices but having read them all through I decided that the book would benefit from amalgamating all the separate parts into one story with separate chapters for the separate sections.

Brian’s writing style is notably different from my own so I needed his approval to change the style, but he readily agreed as he was keen to have his story told.

I have tried to write the book as though he was talking to me to give it immediacy.

His story is certainly interesting and evokes a way of life now long gone. His schooling was so different from the system nowadays; he lived in London during the blitz; National Service is now unheard of in this country; and Brian’s career in engineering and design was largely self-taught and funded his travel around the world at a time when Britain was still part of the commonwealth and emigration was easier.

Brian funded the publication of his book through Troubador Publishing Ltd and we are thrilled with the finished product. 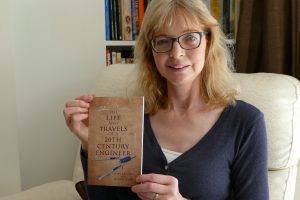